Back to the Cayzer Blog

Genuine service is at the heart of the Cayzer Real Estate business. Whether it be sales or rentals, residential or commercial, the question is not how to meet expectations, but how to exceed them. Here are some recent highs that we’d like to put up in lights. 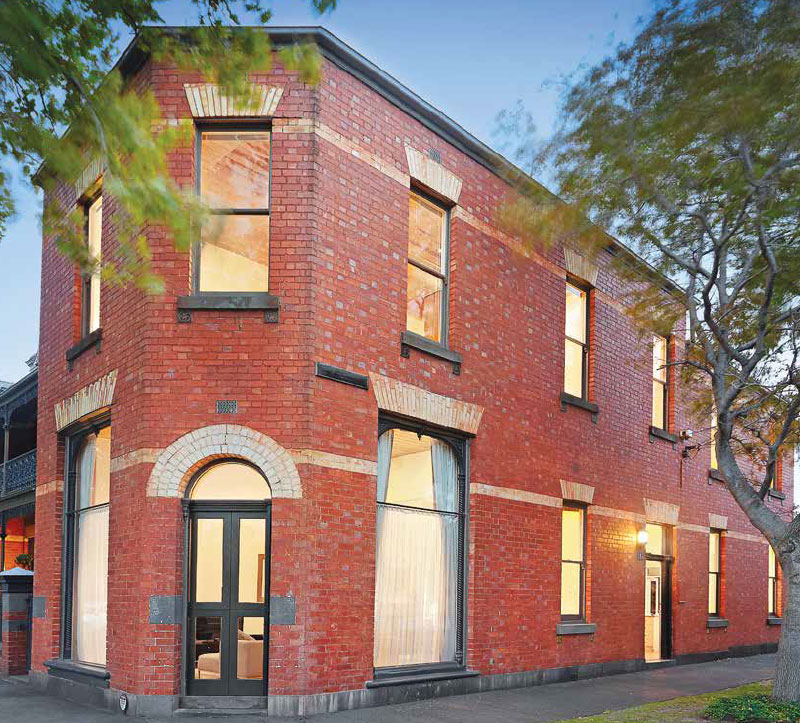 193 Richardson Street, Middle Park
This shop formed part of the original Richardson Terrace, built in 1892. Cayzer sold the property to the vendor in 1991 for $424,000. The owners moved to Sweden in 1997 and Cayzer Rentals managed the property until its auction and sale in April 2016 for over $2,000,000. In the owners’ words: "For almost 20 years, Cayzer Real Estate managed the property excellently. Over recent years we discussed the selling of the property with Geoff. He worked with us to find the optimum time to sell. As we managed the sale process from overseas it was important to us that the process was managed well locally. Geoff and the team have done an outstanding job and helped us at all times during the process." 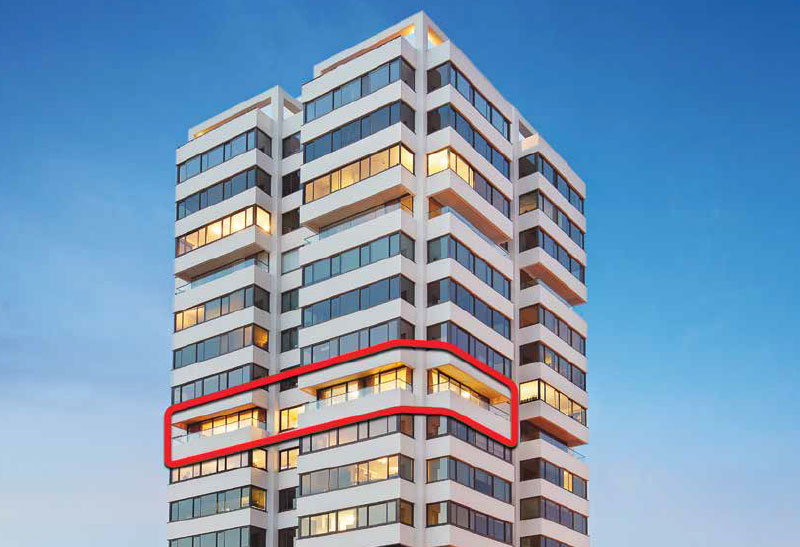 28/225 Beaconsfield Parade, Middle Park
Lloyd Williams built the Hobsons Bay development on Beaconsfield Parade in the 1970s. When this eighth floor apartment came up for sale in 2016 it had been held by the vendor since they purchased the property off the plan. It was auctioned and sold for $2,750,000, which was well in excess of the reserve. In the vendor’s words: "The campaign was streamlined and went without a hitch, and we achieved together, the highest reported price for an apartment in Middle Park in May 2016!" 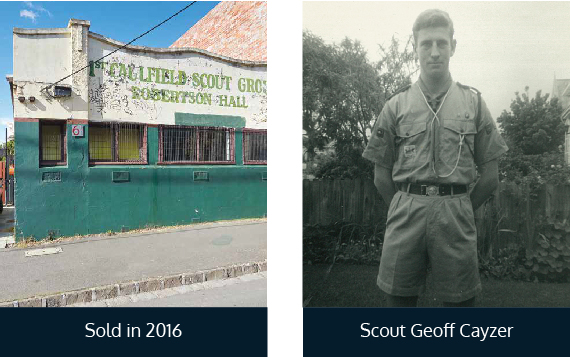 6-8 Spink Street, Brighton
This is the First Caulfield Scout Group – Robertson Hall which Geoff Cayzer attended in his scouting years. Sold in June by Cayzer Commercial, the unrenovated hall, on a block of 497sqm, achieved a record price of $3,011,000, a huge $6000 per square metre. This figure was well in excess of the Scouting Association’s reserve. This is the second Scout Hall that Cayzer has sold in the past twelve months, the other being in Ashworth Street, Middle Park.

232 Bridport Street West, Albert Park
For this property, managed by our rentals team and sold by our sales team, the numbers tell the story.
- Managed by Cayzer Real Estate since 12 July 1985
- Same tenant in occupation for 30 years
- In August 1995 the rent was $255 per week
- In August 2015 the rent was $500 per week
- The property was purchased in 1981 for $52,458
- The property was sold by Cayzer Real Estate in October 2015 for $1,345,000
At the heart of Cayzer Rentals is strong working relationships between agent, tenant and owner, built over a long period of time. We pride ourselves in finding the best combination of tenant and property which is managed and honed by the Portfolio Manager during the tenancy.

78 Nimmo Street, Middle Park
This double fronted Edwardian family home had been held by one family for more than 50 years. Set on 450sqm in the heart of Middle Park, when auctioned it achieved a price of over $4,000,000. For an unrenovated home, this price was an outstanding result for the owner.

With experience spanning the spectrum of sales, Geoff Cayzer quickly learned that nothing is more important than knowing your product.