Back to the Cayzer Blog

This is the first in a series of historic highlights that commences with some significant buildings and will be closely followed by a discussion of Indigenous sites.

While we groan at heritage overlays restricting our dream development, the history of this area and its protected streetscapes are two of its defining characteristics.

Albert Park, Port Melbourne, South Melbourne, St Kilda West and later Middle Park were among the first areas in Melbourne to be settled. Nestled between the bay and the city, lagoons and sand dunes were drained and cleared to make way for the suburbs as we know them.

Today, each of these suburbs provide examples of the key architectural periods in Victoria's development, reflecting the order of settlement and the nature of the land on which they stand.

These are a few of the area's highlights. 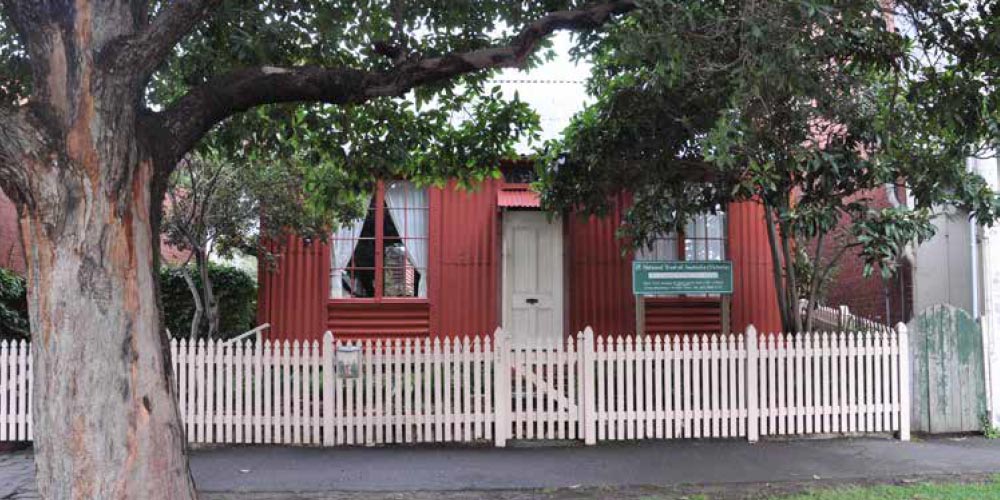 In 1855 there were nearly 100 portable buildings in South Melbourne. There were houses, theatres and even churches ordered from a catalogue, constructed in Britain, dismantled, components labelled and shipped abroad. These three houses are among the last buildings of their kind. 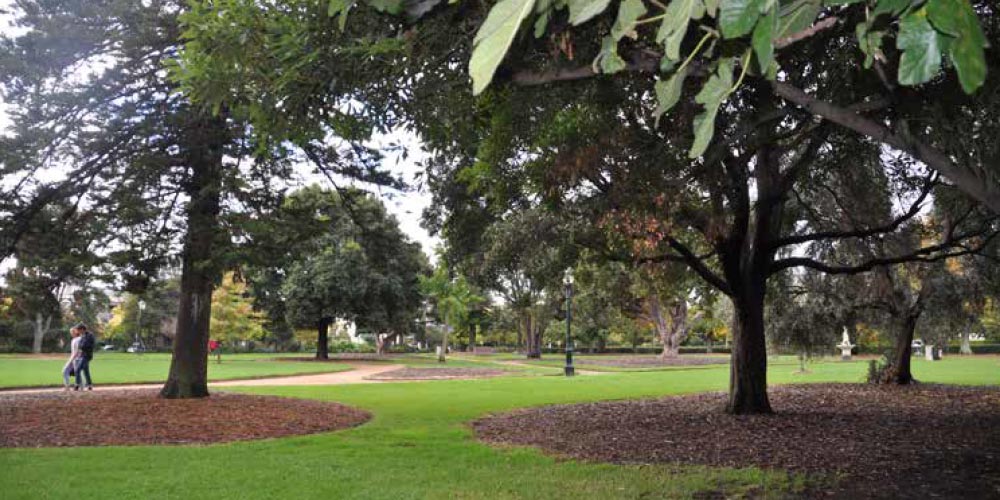 An inner city oasis boarded by crescents, St Vincent Gardens were designed by Clement Hodgkinson in 1868 and are of Georgian influence. Tree plantings are arranged in symmetrical patterns. Long a community hub, the lawn bowls club was established in 1873 and the tennis club in 1883. 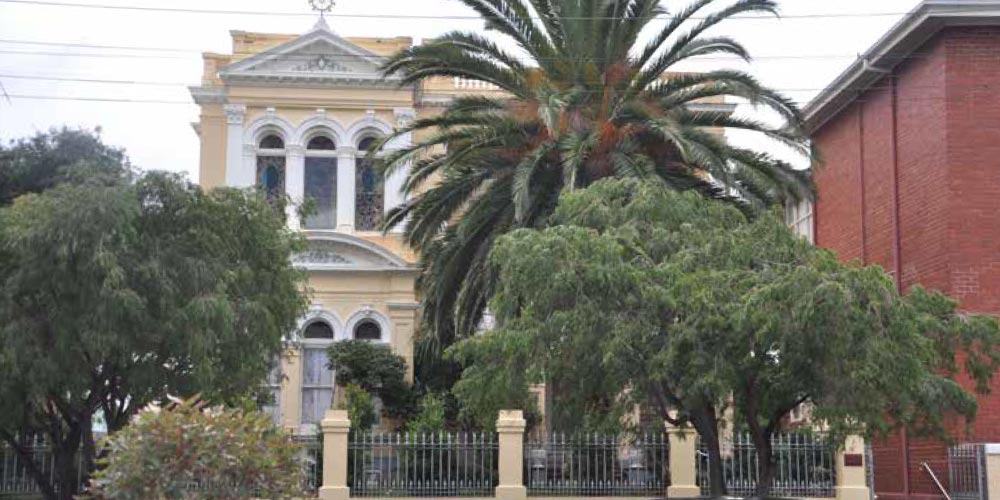 An area largely covered by swamp until the 20th century, the building of houses in Middle Park coincided with the Edwardian style of architecture, resulting in a distinct uniform style for the suburb. A notable architectural exception is Prabhupada House (formally Montalto) which was built in 1876 in the Italianate style and stood alone on the sand dunes for over a decade. 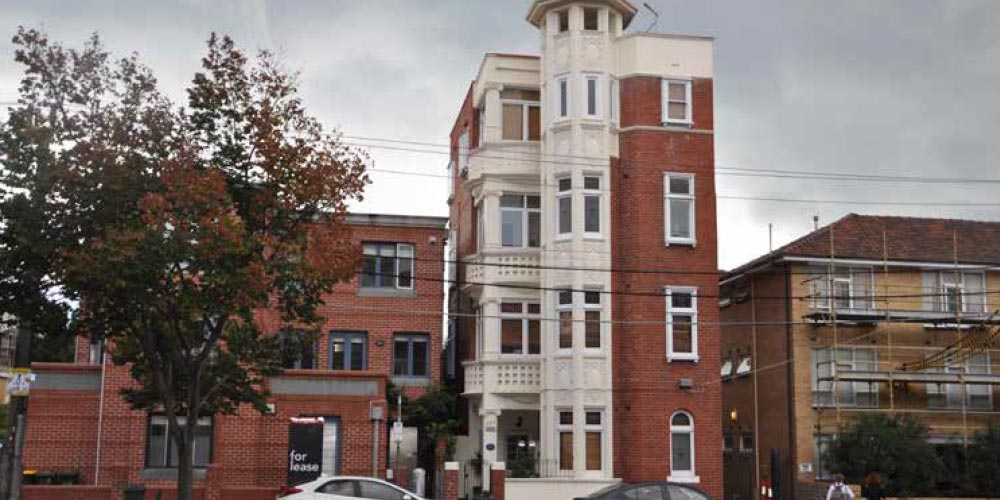 Built in 1914 and designed by architects H.W. and F.B. Tomkins, The Canterbury is believed to be the first sizable block of self-contained flats built in Victoria. The building boasts Arts and Crafts characteristics; an additional floor and cupola was extended later in the decade. 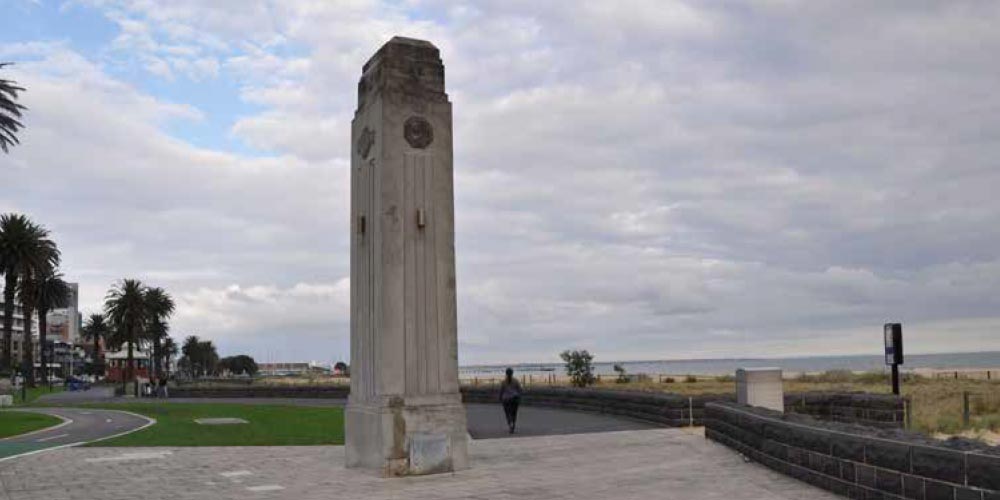 To celebrate the centenary of European settlement in 1934, a 305m bridge was built stretching over four railway lines and including a ramp onto Station Pier. It was considered the first part of a waterfront boulevard, which was never built. The bridge was demolished in 1991 and the reinforced concrete pillar is its only remnant.

How Michael Szulc found his way along the beach and through the mud to Port Phillip Bay and Albert Park Lake.

Geoff Cayzer on auctions and learning to watch his words